This video is brought to you by a donation from Fritz and here's what he has to say and I quote: "Hi Sandman, The Blackpill means self deletion. The blackpill is spreading to younger and younger men. Especially right now since it’s taking guys harder to lose their virginity if they are not a Chad. It will increase their likelihood of committing that self termination. It will lead to more virgins and miserable men in the next couple of days. Not years, months or even decades but days. It’s exploding here on YouTube. I was really lucky that I was born in 1991 with almost no internet growing up. I was living in a bluepill world back then. Believing that I just need a good job to get a woman even thought I was really ugly. Now I’m going to be 30 years old and have gone complete monk mode. Blackpill knowledge is really deadly and it's much better to live in a fantasy. The Blackpill is the self deletion pill. Well Fritz thanks for the donation and topic. You're right that it's definitely something to do with age but you're wrong about it being driven by the growth in the internet. Perhaps you don't understand the demographic problems were are facing. There just aren't enough women to go around for men to enslave themselves to. Men are competing with one another to be plantation slaves and social media and tinder are just the icing on the titty flavored cake that men can't have anymore. I agree that the black pill if you just give up hope of ever having a girlfriend or having sex instead of trying is a sort of suicide of the soul. That's why geomaxxing and looksmaxxing are hope for many men and why channels like Face and LMS and Wheat Waffles offer many black pillers hope. In case you're wondering why I had to change the title of this video and take the word for self deletion out that starts with an s it's because this video would get throttled if I used that word in the title and less people would see or hear this. Many of the blackpill channels are offering up hopium in the form of looks maxxing or geomaxxing solutions. But in doing so they are promoting male competition. 20% of men no matter what they do will be single and hopeless because of the demographic issues and will their lack of dating life will probably give these guys irritable bowel syndrome and gas. All the stress will cause fermentation in their stomachs and many of them don't even bother getting up out of bed and just pull the sheets over your heads and get drunk off your own farts. They might as well have a moonshine still in their stomachs and Roscoe P Coltaine is trying to capture them if they make too much. I guess we might as well call this black pilled shit show the poops of hazzard. Black Pillers that have given up hope are probably lucky to get lucky with Roscoe's dog Flash. I'll discuss more in a moment but let me first tell everyone about today's sponsor The Red Pill Developer: Anyways, now back to the Dukes of self deletion clown world show. Fritz I've been telling many guys in their late teens in their early twenties to date for a long time now. That you can't go your own way unless you go your own way from something. It's fine to swallow the black pill and then use it's knowledge to build yourself up so that you can date, have your heart broken and see female nature up close. Then that black pill will turn to red because you'll see that she doesn't love you for you but what your looks do to her. Make her tingle. You learn that her love is conditional and it's only skin or if you're Chad it's chin deep. The bigger the Chin and obviously your shwing shwang the better. As TFM says there's no such thing as black pilled virgin incels if they can afford a few hundred dollars to get laid with an escort.

10 images licensed and paid for through BigStock.com. All image licenses are available upon request. 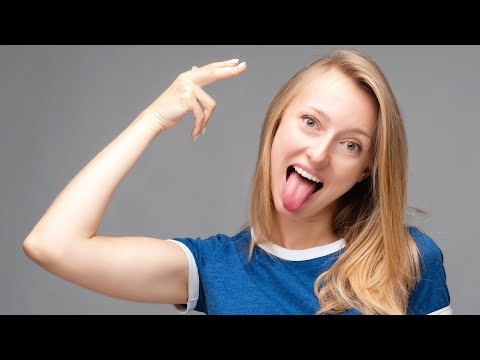